A native of New Orleans, LA, Jerry has been a professional photographer for his whole working career. His
career has been rich with diversity in assignments. From Super Bowls to Presidents… to the Pope… to the
Food greats, to Saturday Night Live and Late Night with Jimmy Fallon, to priceless Art, Architecture, to the
Indy 500 over a dozen times… Products, People… Places… Things… and Food… Oh the FOOD!!

Jerry just finished a three-year contract as Photographer at the Dallas Museum of Art, one of four
photographers shooting the entire collection of priceless art and objects. He worked with Phase One
cameras, and Capture One software from Digital Transitions… at the end of his contract, he liked the
equipment and the company so much that he went to work for Digital Transitions. He was employed by
Canon twice as a Professional Market Specialist. In between, he was the staff photographer for Tulane
University… and continued to freelance for Canon and others. During that time, Jerry developed a busy and
successful freelance career… His work has been published in Sports Illustrated, Bon Appétit, The New York
Times, USA Today, Esquire, Newsweek, The Sporting News and many others. He has had the opportunity
to create images for virtually every major newspaper in the United States, including for the Washington
Post for over 25 years! Jerry’s video work was in the opening of Saturday Night Live for three years! He
was formerly the New Orleans Saints team photographer as well as Tulane University, University of New
Orleans, the New Orleans Zephyrs AAA baseball team, and others. As for tabletop and food, Jerry has
worked for the world-famous Brennan’s Family (Where Paul Prudhomme &amp; Emeril came to prominence),
Drago’s, Del Frisco’s Double Eagle Steak House, Sullivan’s Steak House, and Lonestar Steakhouse. Hotels,
such as the Marriott, Hilton, Windsor Court, W Hotels, and the Hilton Garden Inn have all sported Jerry’s
images in their advertising and web campaigns. Quality lighting comes very natural to him. His skillful
combination of product, food, tabletop, set, architecture, sports, and portrait photos have made him a
natural choice for assignments for restaurants, corporations, studios, business owners, Universities, and
many others. Jerry has worked professionally in 46 states &amp; 8 countries.

Jerry is also a Qualified Expert Witness in the US Federal Court for Photography and Digital Imaging. His
photographic knowledge has allowed him to teach from the most basic amateur up to and including an
Academy Award winner, Emmy winners, and Pulitzer Prize Winners! He is at home in a photo studio, on
location, a sports arena, and a movie or television set. Traveling and shooting on location is as typical as
shooting in a studio. Jerry is very adept and a calming influence at making his subjects feel at ease.
Now living in Lewisville, TX after Hurricane Katrina, Jerry is active in studio, location, commercial, set,
food, architectural and sports photography… he gladly travels as needed.

Jerry’s has worked as a photographer in forty-six states and eight countries. He still photographs in his
hometown of New Orleans as well as Dallas for clients shooting products, food and architecture and is
always looking forward to whatever the next assignment may bring. 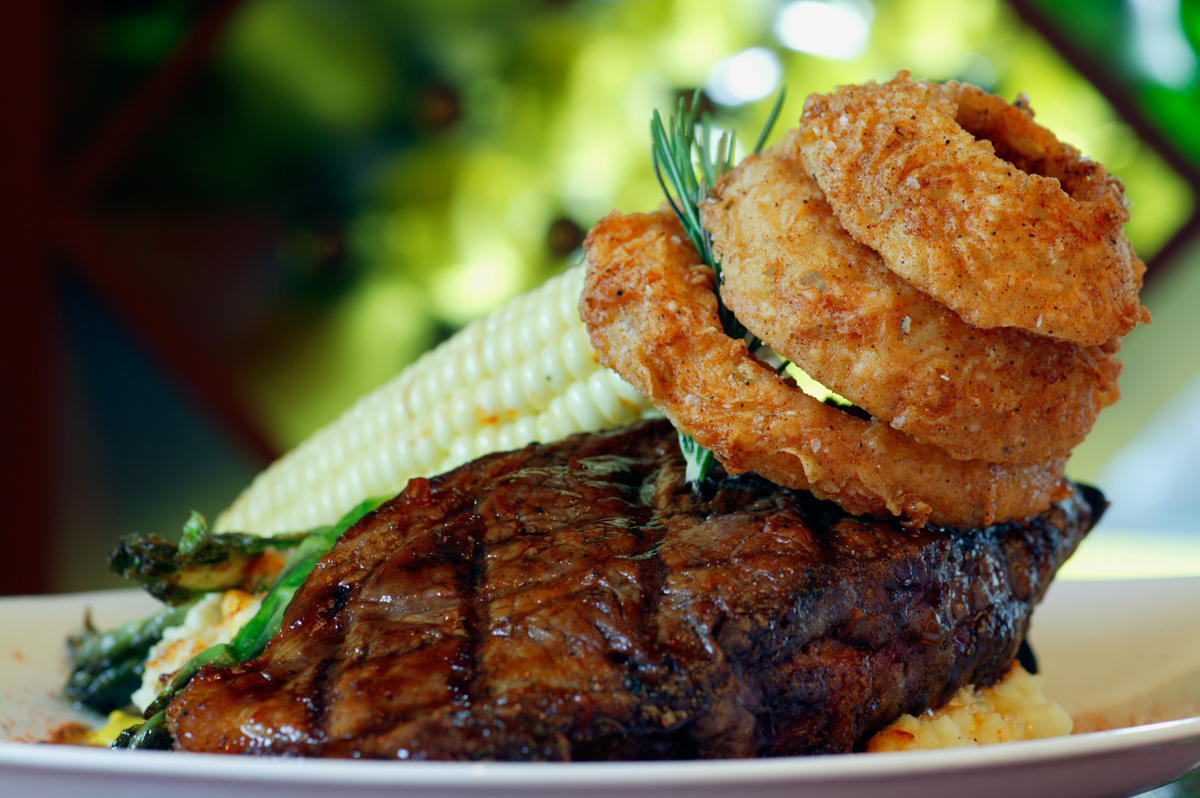 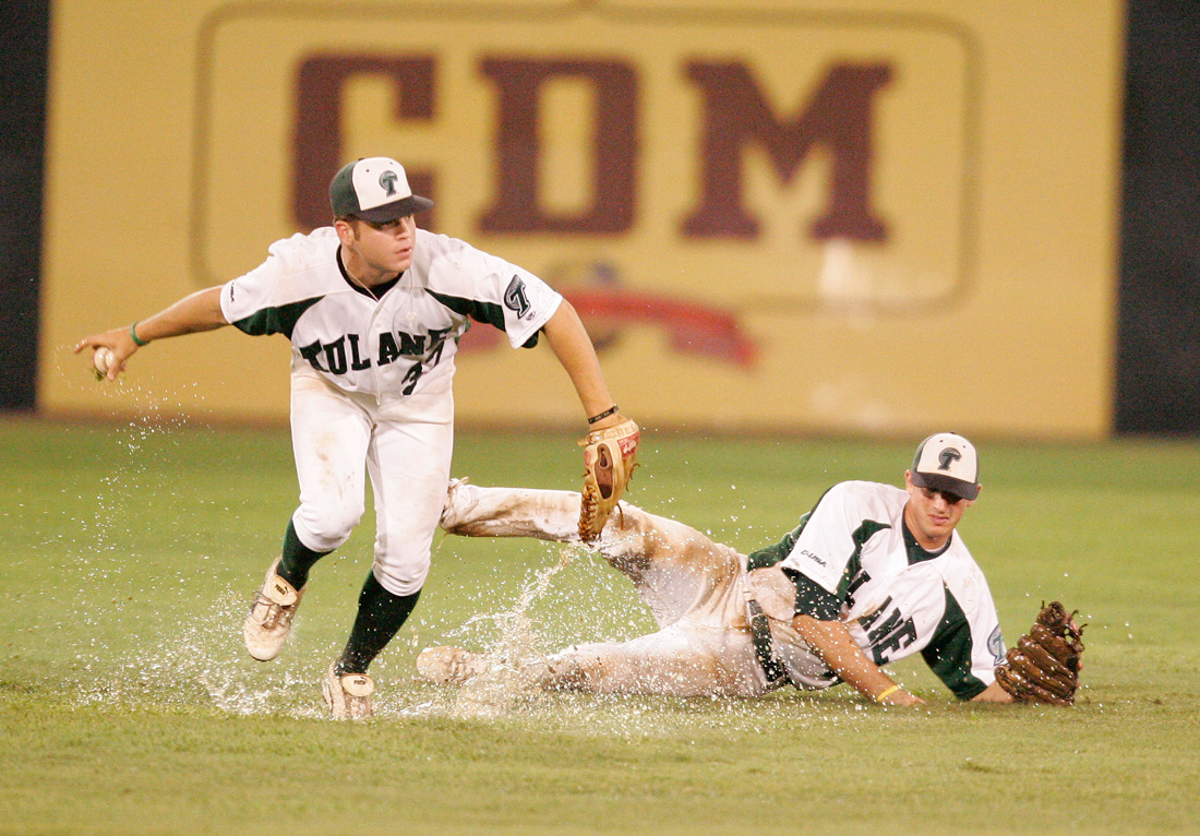